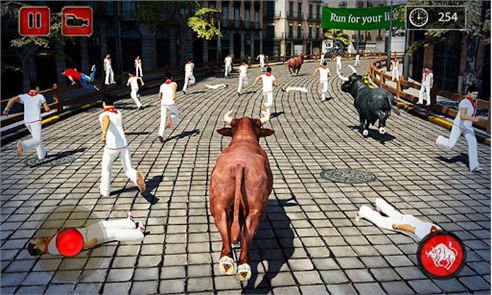 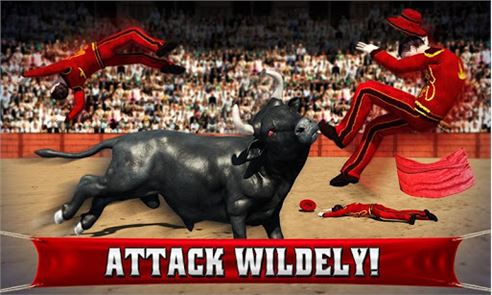 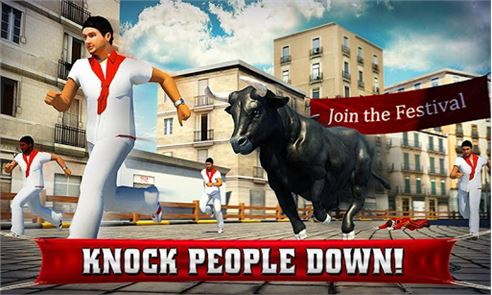 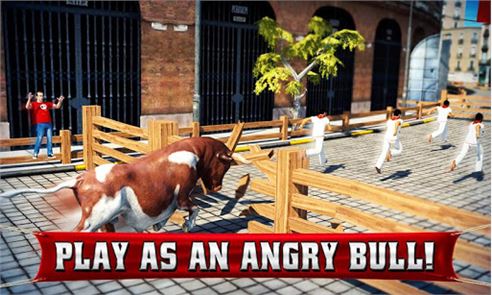 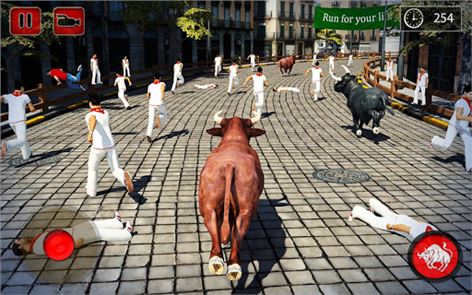 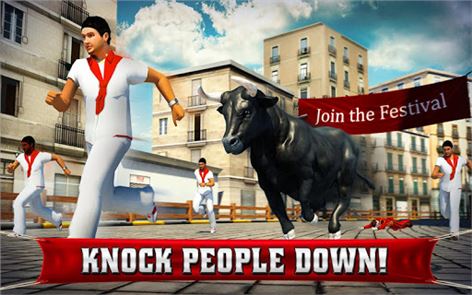 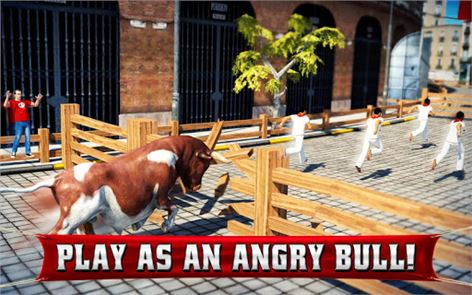 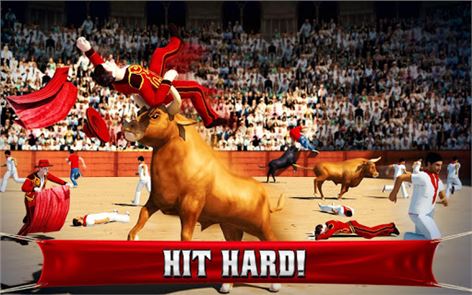 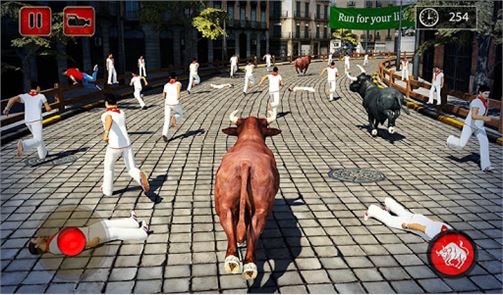 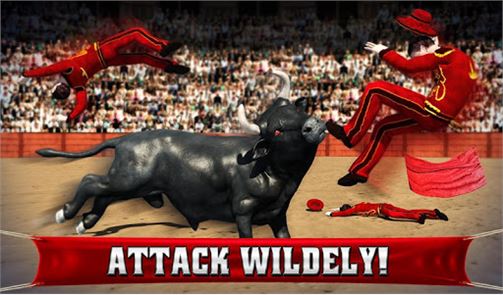 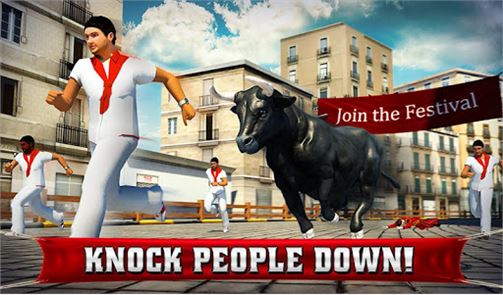 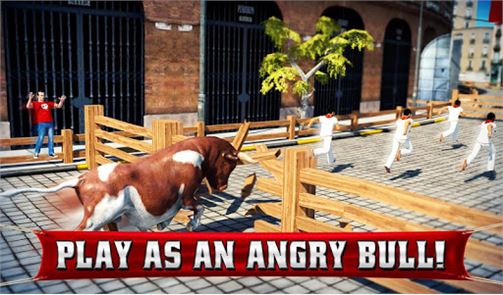 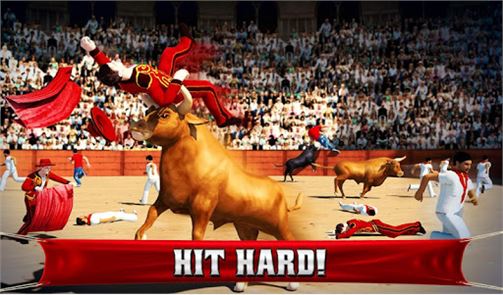 The description of Angry Bull 2016

Angry Bull is back with a vengeance.

Ever felt like being frivolous and with no consequence? This rampage game in an all new, dazzling 3D environment gives you a mighty bull to do that with! You’re being asked to compete with throngs of people on the streets of Pamplona, Spain. Chase them out of their wits and show who’s the dominant one! You shan’t be caged in any longer! Feel the thrill of being a powerful beast course through your veins; attack and smash everything in your way as you destroy a festival dedicated to celebrate your detainment! Trap the matadors in the bull fighting arena–let them have a taste of their own medicine!

Take control of the Bull and trample the whole stadium. No one’s stopping you now!

Install Angry Bull 2016 and start it