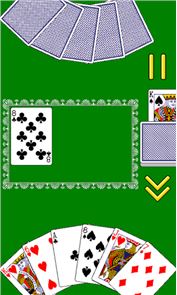 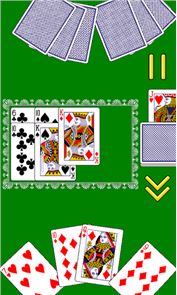 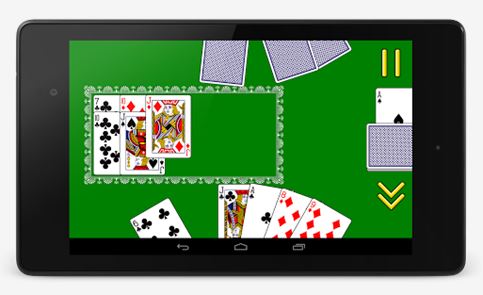 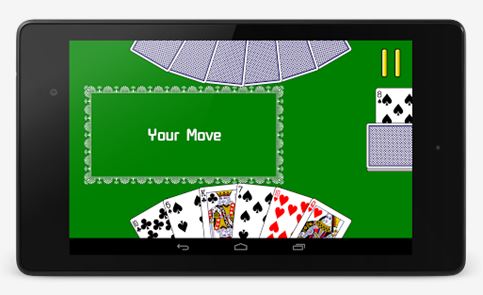 The description of Durak (Fool)

Durak is a Russian card game that is popular in post-Soviet states. The Russian word "Durak" means a Fool.Play the game with computer.

Each player is dealt 6 cards. One card of the remaining deck is placed face-up. This card defines the trump suit for the game. The player who holds the lowest trump suit in his hand is attacker and he starts the game. Another player is defender.

When attack ends, if there are some cards left in the deck, each player with less than 6 cards must draw cards from the deck until having 6 cards.

When deck will be empty, the player who gets rid of cards from his hand is winner. Another player who is left with cards is the fool. If after defend both players have no cards, the game ends in a draw.

How to play Durak (Fool) on PC

Install Durak (Fool) and start it