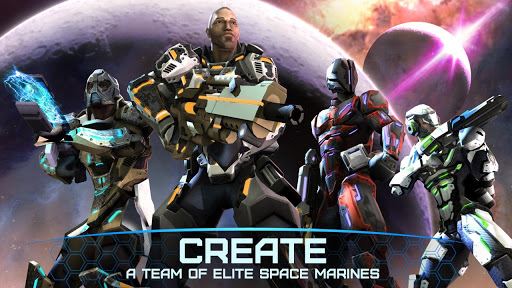 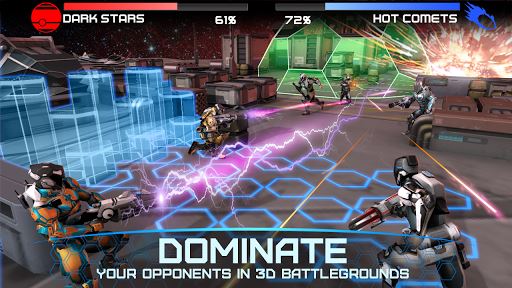 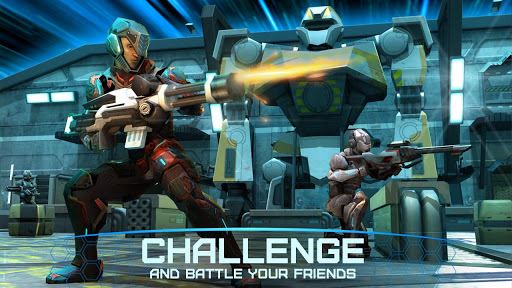 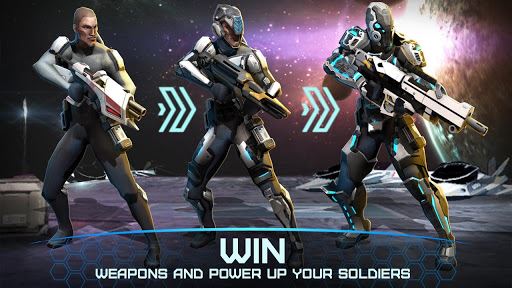 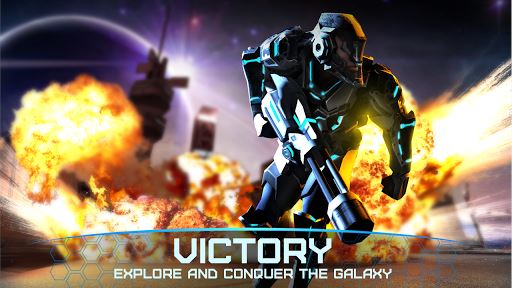 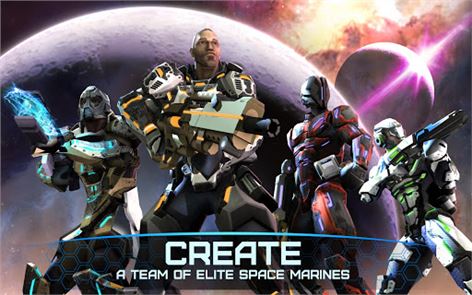 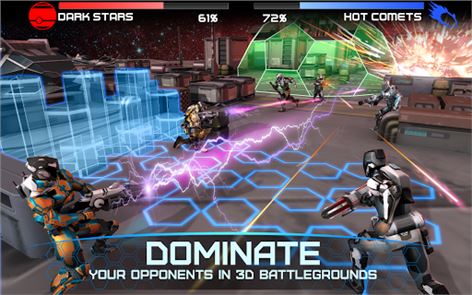 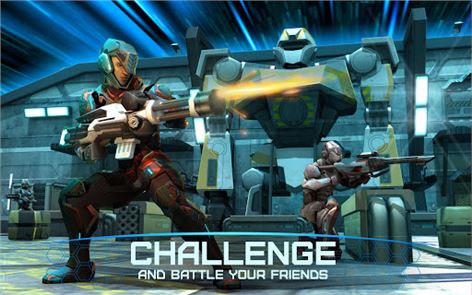 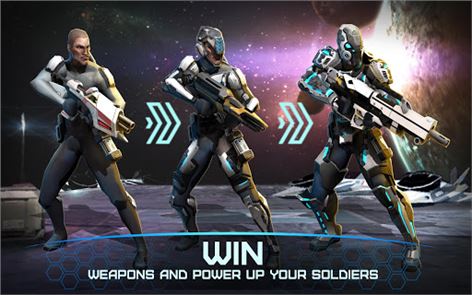 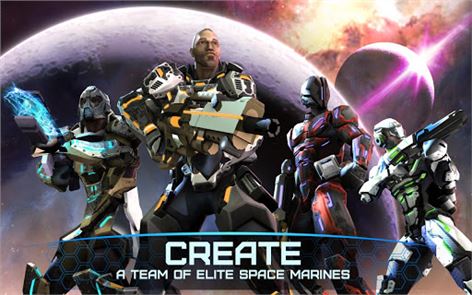 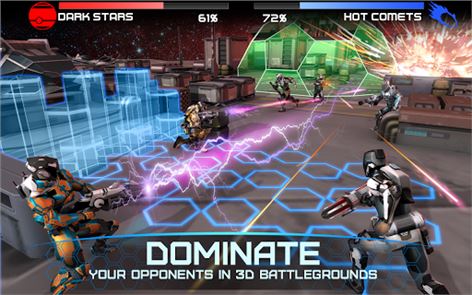 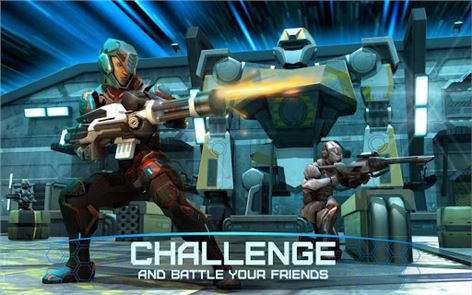 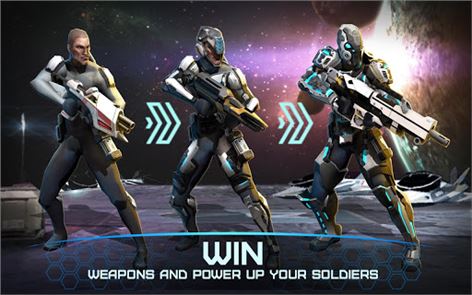 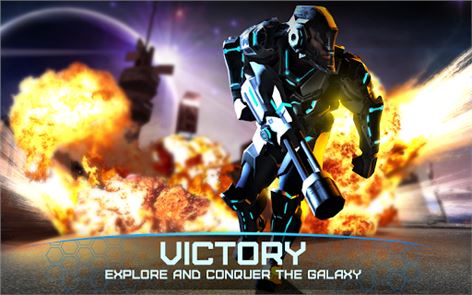 The description of Rivals at War: 2084

The year is 2084 and the galaxy is in chaos. Humanity has discovered alien technology allowing space travel between the planets, opening up the universe for exploration and conquest.

Forces around the solar system battle for supremacy, but one leader must rise up to unite the galaxy against all intergalactic invaders. Welcome to the ultimate sci-fi adventure, Rivals at War: 2084.

TRAIN an elite team of space marines. EQUIP these soldiers with weapons, helmets and armor for epic battles. ATTACK rival teams from around the solar system. CONQUER the galaxy, one planet at a time. FIGHT for victory and rule the universe!

* Star Map Story Mode – plot your conquest of the galaxy across 75 different planets.* Rivals Mode – challenge your Facebook friends and go to war in head-to-head combat* Daily Campaigns – crush the competition across three different skill levels to win rewards and prizes* Strategy and tactics – select powerful tactic cards to influence each battle and overcome your opponents* Player Achievements – progress through the game by completing over 45 special achievements

Install Rivals at War: 2084 and start it