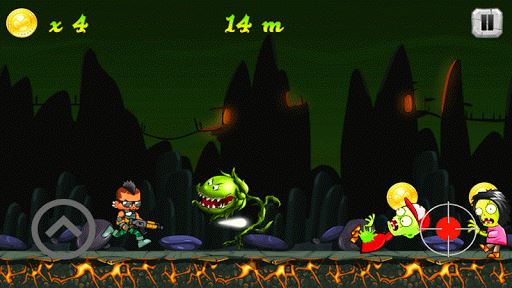 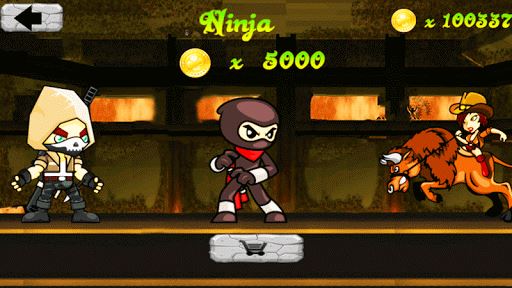 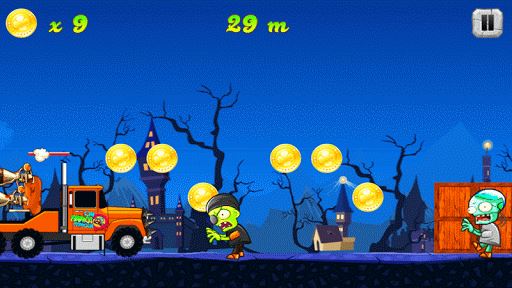 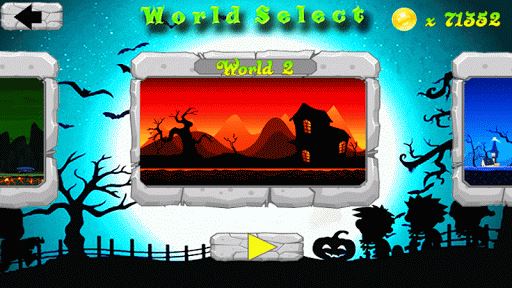 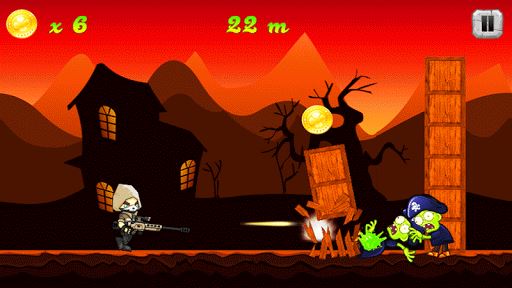 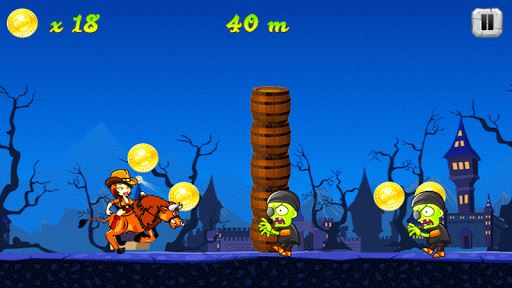 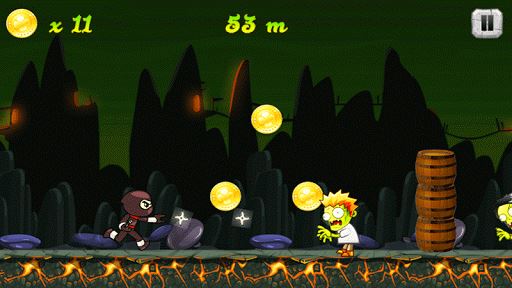 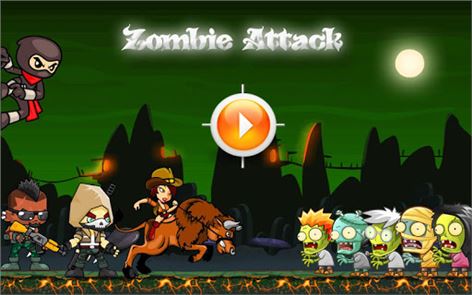 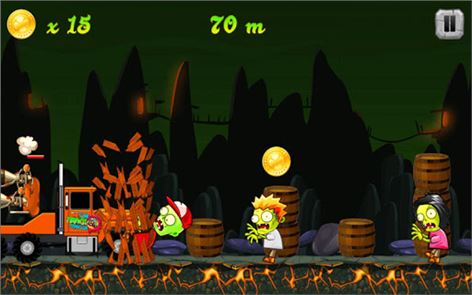 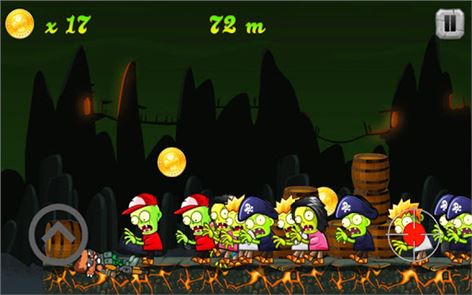 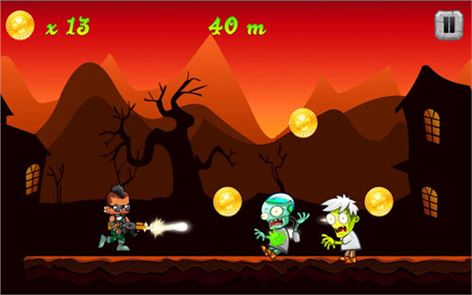 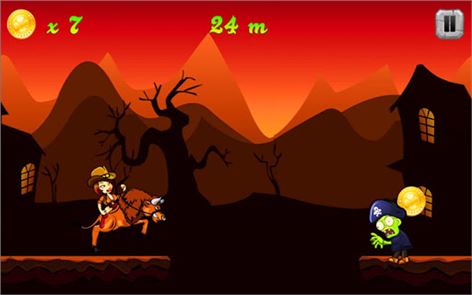 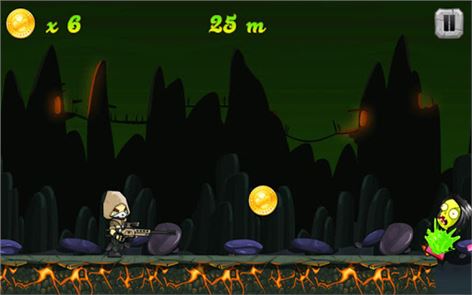 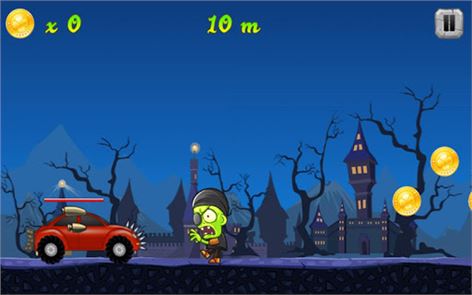 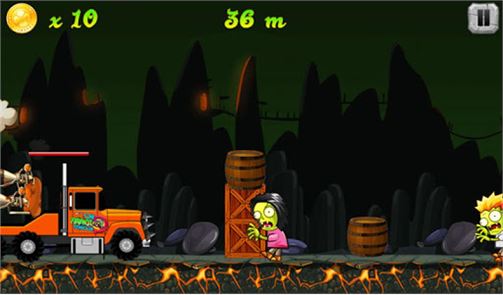 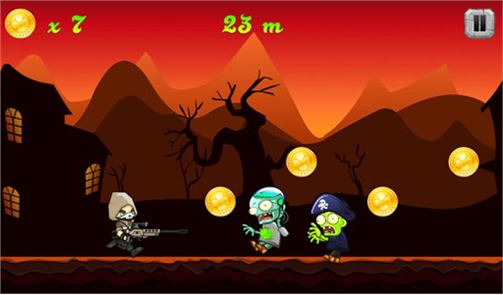 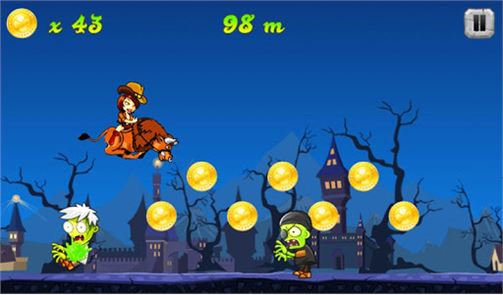 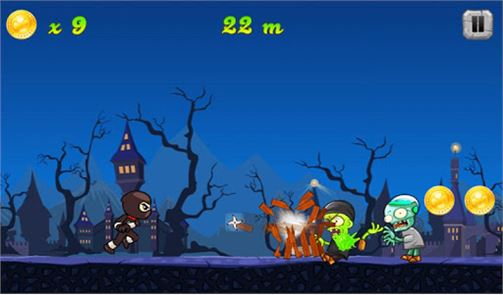 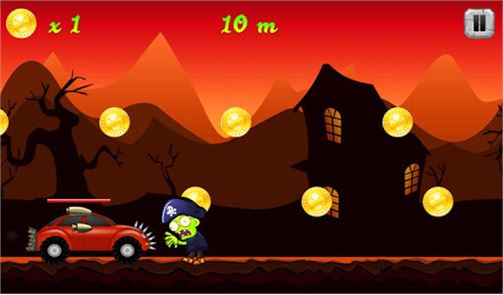 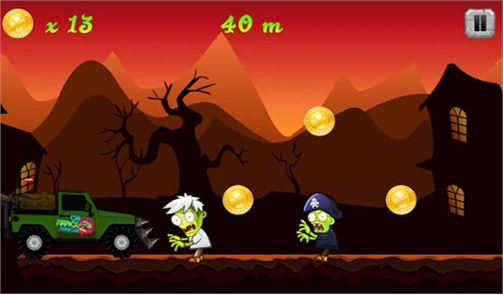 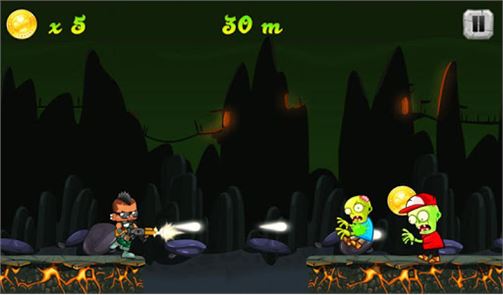 The description of Zombie Attack

Zombie attack is one of the best adventure, action zombie run game, zombie attack is a adventure run game with shooting. As the world is infected with zombie virus, Four hero's unite to stand against zombie attack. Now the world have Just simple rule " survive in a zombie world" by destroying as many zombies you can, and run from them. A virus we've never seen before has spread like wildfire around the world. Everyday millions people have been transformed into creatures that will kill any living thing they come across. Help our hero's to fight back against zombies and prevent zombie attack.

Run and destroy as many zombies you can. You can even get truck, jeep and car while running to kill zombies as power ups. Even some plants are changed to zombies, just jump above them, it cannot be destroyed. Zombie attack will be one of the best adventure game in just 6 MB.

How to play zombie attack.

How to play Zombie Attack on PC

Install Zombie Attack and start it